Oh gosh… Um, hi there.  I feel like you’ve dropped in on me with a messy home and no advanced warning.  I’ve definitely been meaning to tidy up [the blog] for quite some time.  Not to mention our header says we’re in Slovakia and our photo marks our visit to Jordan; I guess a photo of us working at separate desks in separate offices is a little less enthralling so those will have to stay for now.

I have so many updates since my last post SIX!! months ago I don’t even know where to begin.

Oddly, I guess that about sums up the last six months.  Our lives are clearly less exciting now that we are stateside, but we are living it up nonetheless.

We are hoping to welcome Katie to the Bay semi-permanently soon. Prayers lifted/fingers crossed:)

NO blog post is complete without a photo of this guy.

Can you see what I’m saying or what? 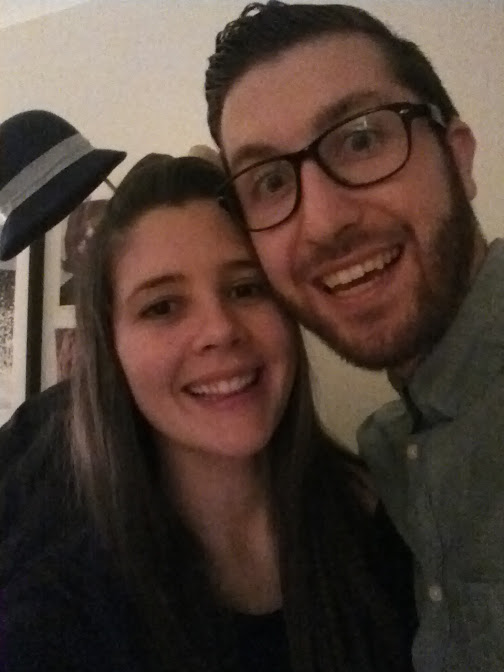 In order to sell luxury vacations you have to take thoughts of Africa/philanthropy out of the equation altogether.

I think many of you know, but my grandma passed away in January.  This world has been a little less happy of a place since that day.  It breaks my heart to write this post knowing she won’t read it.  She was my biggest fan.